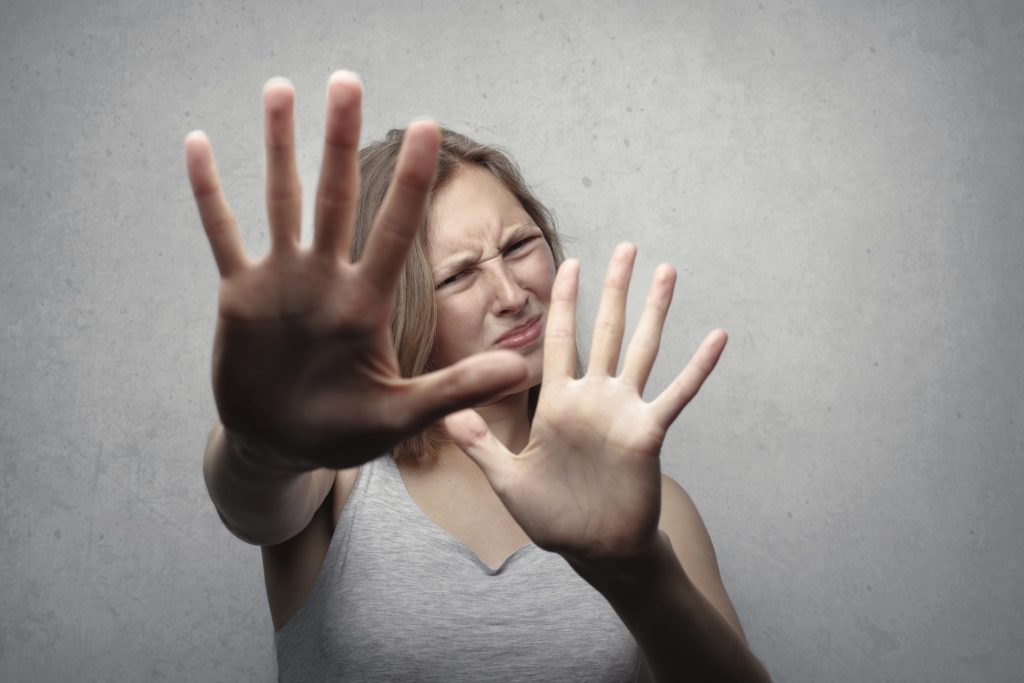 Are you a natural-born leader? In truth, most of us don’t see ourselves that way. But leadership is not solely about job title or position—it’s about the actions you take. We often feel reluctant to lead, even though others believe we would be perfect in such a role. What’s behind the hesitancy? A group of b-school researchers has identified three common hang-ups that prevent reluctant leaders from pursuing management positions. Find out why we do it, and then use these tips to neutralize your concerns.

After surveying more than 100 professionals and 400 MBA students for this project, the researchers landed on one overarching explanation for a reluctance to lead. Namely, people feared stepping up would damage their interpersonal relationships.

“Sometimes you don’t want to risk that friendship and hurt other people’s feelings,” said one respondent. Another worried that people could “start to dislike you and talk about you behind your back.”

We all want people to like us. But we can’t let what others think shape our goals in life. Conflicts will arise. The trick is to make sure disagreements stay focused on the work at hand—not the personalities involved.

“When people see conflict as a search for the best idea rather than a fight between people, they are less likely to shy away from leading those people,” the researchers explain.

Reason #2: You don’t want to seem aggressive or like a know-it-all.

Many of us have had the unfortunate experience of working for a jerky boss or know-it-all supervisor. We certainly don’t want anyone to think of us as that guy or gal. Organizations and employees always say they admire leadership. Even so, “People worry that actually engaging in leadership acts might make them look bad in the eyes of their peers,” the researchers found.

But it doesn’t have to be that way. Reluctant leaders can adopt the strategy of leading with kindness. New research suggests the better way to influence and lead others is through warmth, explains social psychologist Amy Cuddy, a lecturer at Harvard Business School, who considers kindness the key to successful leadership.

Reason #3: You’re afraid of getting blamed if things go wrong.

Many people voiced fears of becoming the scapegoat if their group messed up. “They worried that they would be blamed for the collective failure, and that that could cost them a coveted promotion or future leadership opportunities,” the researchers learned. Reluctant leaders can find low-stakes ways to try out leadership, such as tackling a routine project with less visibility. This also enables people to explore different styles of leading, the researchers say.

They can reflect on what works for them and see how others react to their leadership efforts. Then, they can make adjustments without worrying that their career is on the line, they note.

As we’ve reported here before, Ellen Taaffe of the Kellogg School of Management believes you can overcome self-doubts by seeing how other people at your company have accepted a stretch assignment and succeeded. Sure, there is the potential to fail. But she thinks it’s more likely you’ll see a positive impact on your career advancement by taking that risk.

Ultimately, anyone who’s reluctant to lead can find the motivation to step forward by focusing on a purpose larger than themselves. Thinking about the collective interest—their organization, team, or company mission—rather than their self-interest can make it easier to accept a leadership challenge. In the end, that mindset shift can help make you a passionate and highly effective leader.